=Columba Was A Prophet

But Columba was a renown Gentile prophet. His biographer wrote three books about him, as follows:

In these books are stories of prophecies, visions, miracles, healings, angels, and even the pillar of fire. On one instance, while coming to a meeting regarding his excommunication, one of the clergy members suddenly ran to him, and kissed him reverently. When the rest of the clergy members demanded a response for his actions, he replied:

So the historic evidence supports Columba as a gentile prophet, as William Branham would define a prophet of Biblical proportions. As a result, William Branham's statement in "The Seventh Seal" is wrong. 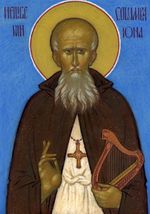 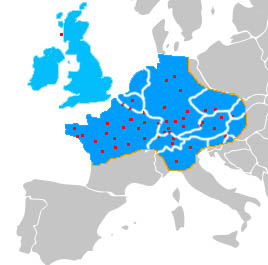 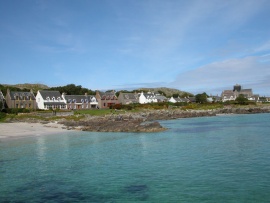