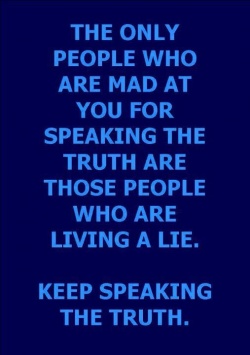 This page contains videos or written testimonies of former message ministers who have left. Why would a minister, who had not only followed the message of William Branham but also encouraged others to follow it, leave? These ministers have given up a great deal to stand for what they believe is the truth.

John T. (Tim) Humes is the pastor of Living Word Tabernacle in Bessemer City, North Carolina. He was a respected minister in the message until he started to have significant questions. He recently presented the opening arguments for a jury trial related to the message.

The Jury Trial: Presentation Of Evidence - Part 3 - The Common Salvation

Lance Leroux came to faith in Christ in a message church in his late teens. He became an associate minister at Cloverdale Bibleway and later, the pastor of Living Word Assembly, a message church in Langley, BC, Canada. Here is his reasons for leaving the message of William Branham.

Jeff Jenkins was the Pastor of Believer's Christian Fellowship in Lima, Ohio for many years. He stepped down in 2014.

The following videos outline his reasons for leaving.

James Manuel joined the Message in 1972, and spent 40 years believing and promoting the Message. He was honest with the failures once they came to his attention, and is still a passionate Christian.

James Rozak was a Minister in the Message in Edmonton, Alberta, Canada. Read his story on why he stepped down from this position once he discovered the truth of William Branham's ministry. James Rozak is also the author of the Morning Mercy website. 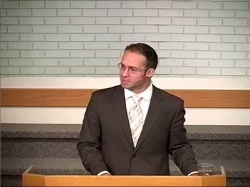